Redazione 1 Luglio 2012 0 Comment
dal sito www.nationalgallery.org.uk della National Gallery di Londra
The National Gallery, London houses one of the greatest collections of Western European painting in the world. These pictures belong to the public and entrance to see them is free. 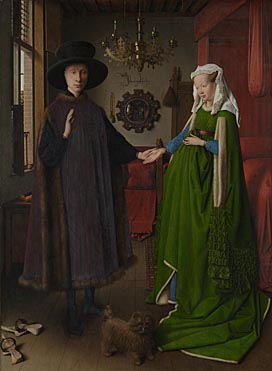 All major traditions of Western European painting are represented from the artists of late medieval and Renaissance Italy to the French Impressionists.

Selected masterpieces from the collection