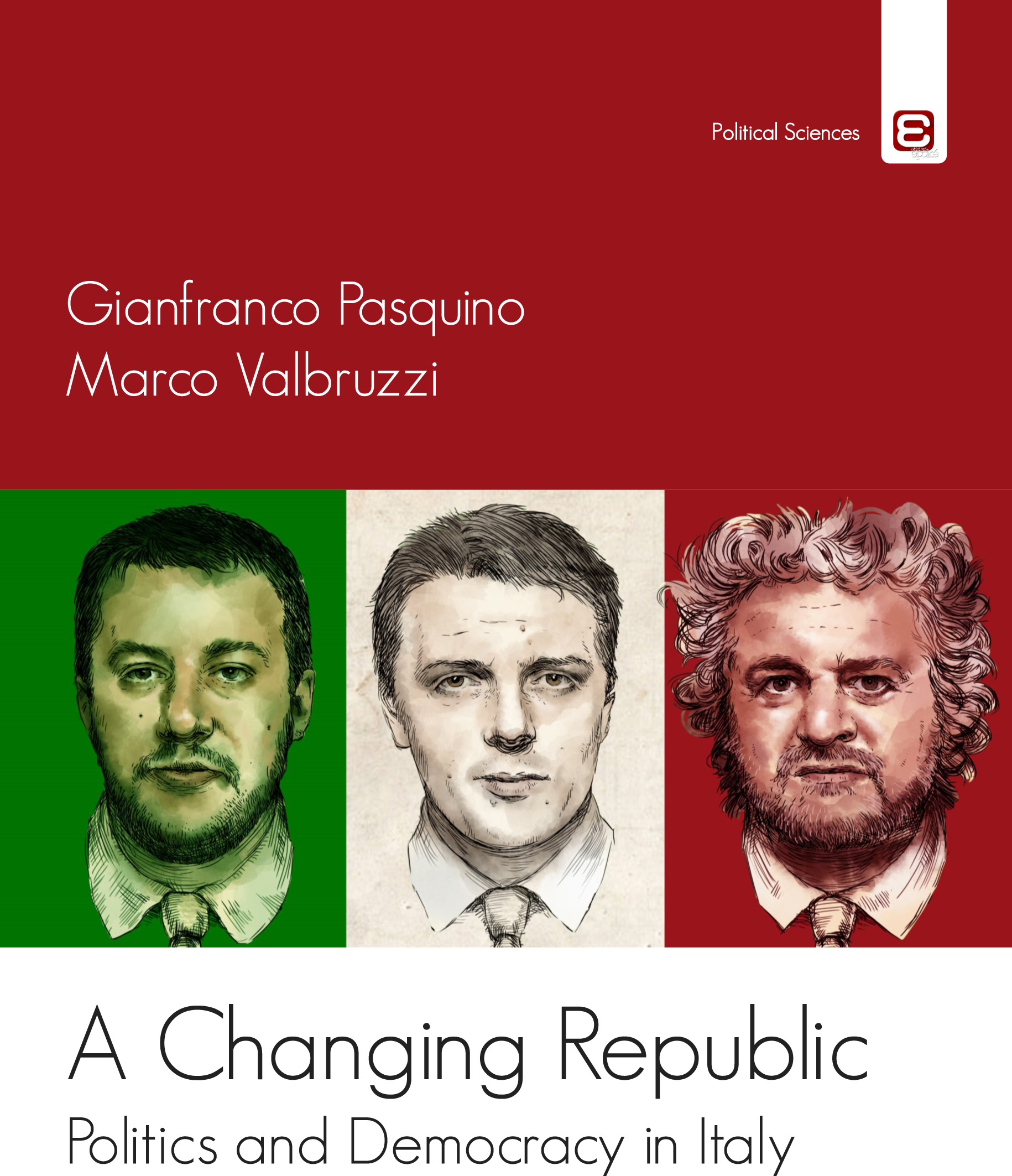 INTRODUCTION
This book does not contain a tale of Italian politics and does not aim to provide one. Facts and figures area readily and abundantly available on the Web. Even though they are not always reliable, they offer some useful material to be interpreted. Indeed, interpretation of facts and figures and their explanation is what we believe is especially important, not only when analyzing Italian politics. Too often the books devoted to Italian politics provide stereotypes, mostly in an unjustifiable way. Even though there is a lot to criticize and very little to praise in the politics of Italy, it seems to us that in order to understand it, it is imperative to have a framework. Our contention is that the framework must be comparative. The Italian political system is a not so young parliamentary democracy. Hence it must be compared with all, or at least many, other parliamentary democracies. Only proceeding this way, political scientists, opinion- makers, journalists and citizens will learn something and convey what they have learned to all those who are interested in the politics of Italy as well as of other parliamentary democracy.
Our book is a not what is usually called a “systematic” study. Nor is it a textbook. There are many textbooks of varying quality, most of them destined to be soon outdated because, contrary to widespread beliefs, Italian politics has often changed and is still changing. In itself, change does not mean improvement and should not be equated with it. For instance, there is no doubt that between 1992 and 1994 the Italian political system has undergone significant changes. We hold two strong convictions based on our analyses. No Second Republic ever made its appearance (and no Third Republic is in sight either), but a second turbulent phase of the 1948 Italian Republic was inaugurated. No significant improvement was introduced in the functioning of the political system and in the quality of Italian democracy. Still, many changes surfaced and have remained visible. The electoral laws have been reformed three times. Politics has become highly personalized. Most parties, old and new, have transformed themselves into personalistic organizations. One party has adopted primary elections for the recruitment and selection of its candidates and leaders. All parties have become weak and party government has been seriously challenged by non-partisan governments. Trasformismo, the old parliamentary disease that has characterized Italian politics since 1876, has returned to the fore. Finally, thanks to the Machiavellian combination of “fortuna and virtù”, the three Presidents of the second phase of the Republic have come to play a significant political and institutional role. In many instances, they have been the bearing wall of the political system.
Our chapters are devoted to explore in depth not just the many changes that have occurred in Italian politics, but to explain their origins and to assess their consequences for the political system and for the quality of Italian democracy. The readers will immediately discover that we do not belong to none of the two prevailing schools whose adepts have been writing many articles and books on Italian politics. Contrary to those who believe and state that the Italian political system is an “anomaly”, positive or negative, our contention is that the best way to understand Italian politics is to put it into the comparative context. It will then become possible to identify the assets (few) and the liabilities (many) in the functioning of the Italian political system and, knowingly, to suggest what can and should be changed. We also reject the idea that Italy is a “normal” country. Leaving aside the fuzziness of the adjective normal, we believe that there exist several aspects of Italian politics that are not at all normal, that is, that cannot be found elsewhere. We are also afraid that by utilizing the label “normal”, too many Italians, from the voters to the political leaders, from the parliamentarians to the power-holders, will feel justified in absolving themselves of any responsibility for what is, by all standards, a very poor performance of their political system and of themselves, translated into a very low quality of Italian democracy. We remain firm in stating that in order to provide a balanced assessment of the Italian political system, its functioning, its performance, one has to possess a good political science knowledge, indispensable to acquire and to filter the necessary information from a variety of sources, including the Italian Constitution (1).
In the end, in our chapters we have tried to perform several important tasks. First and foremost, against all stereotypes, we have highlighted the complexity of Italian politics. Second, contradicting and dismissing other stereotypes, we clearly suggest that politics in Italy is not at all characterized by immobilism and stalemate. On the contrary, many significant changes have taken place throughout the life of the Italian Republic and especially in its second phase. Third and last, we stress that Italian politics is the product of conflicts, achievements and drawbacks that makeit very interesting for the observers and the scholars, provided they have the instruments to analyze and to understand it, but very depressing and unsatisfactory for most Italian citizens. The struggle for a better politics and for more convincing explanations goes on. Our, hopefully, not so small contribution to both is to be found in the chapters that follow.

1. On this basis, we are glad to announce that Perry Anderson has won the first prize for the worst, least illuminating and most misleading piece on Italian politics published in the last decade: The Italian Disaster, in “London Review of Books”, vol. 36, n. 10, May 2014, pp. 3-16.

1. Primary Elections. An Episode in institutional innovation
2. Non-partisan governments Italian-style
3. Three Presidents and their accordion
4. Not a normal country: the Italian party systems
5. The 2013 elections and their political consequences
6. Post-electoral politics: institutional problems and political perspectives
7. The triumph of personalist parties
8. Trasformismo: a useful concept for analyzing Italian politics?
9. Democracy at Stake?